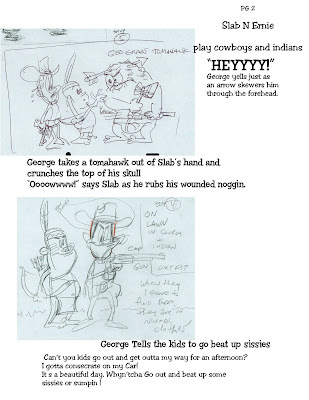 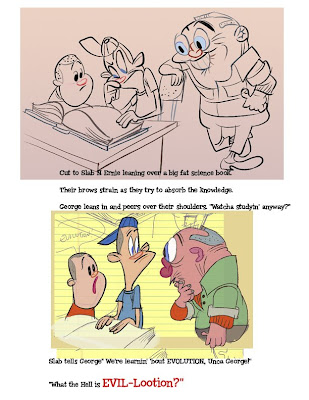 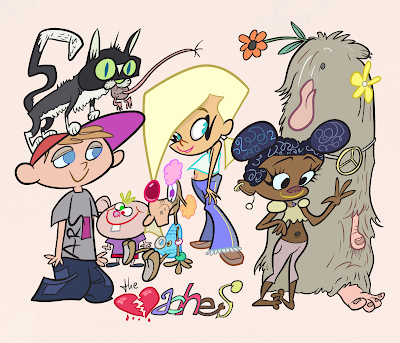 "I AM A REGULAR CAT" 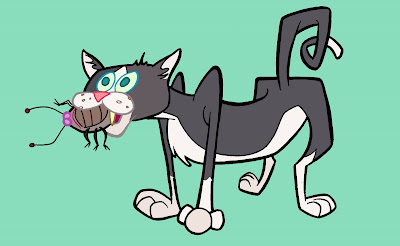 Maynard is Roxy's cat. He is a cuddly bug eating ball of greasy fur. He hates the Curly Fuzz Poodle. He likes to chew up his stuffing whenever Roxy isn't around. 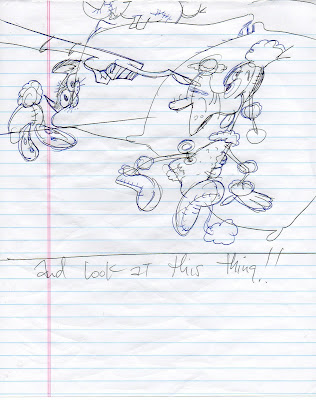 He mixes it up with exoskeleton parts and puts it back into the poor dog. Something during the first season changes him in a magical way. He discovers the joys of greed. 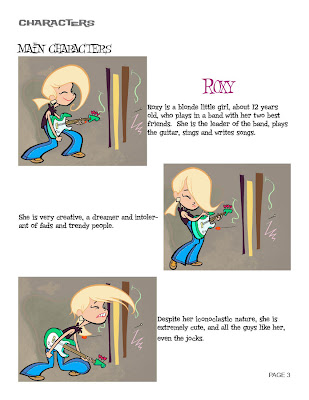 Roxy and her friends have a band that is kind of crappy, but of course they dream of hitting the bigtime like all garage bands do. 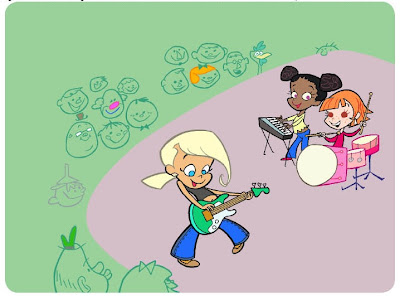 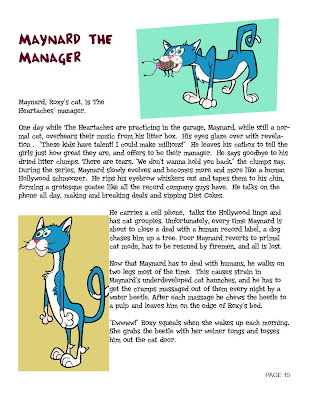 This position really hurts, but it's worth it to Maynard to be a Hollywood bigshot. 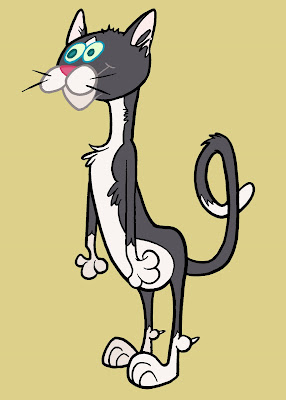 I think Maynard will become one of the main characters and a star in his own right, because he is so greasy and matted - and ambitious. 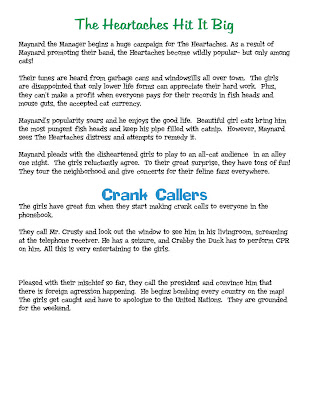 Maynard thinks up all his best schemes while laying belly-down on the engine of Dad's car where it's nice and warm. and greasy as all get out.Roxy loves the guy, as she loves all fuzzy things and thinks he and her toys should get along. Her Mom makes sure that never happens. 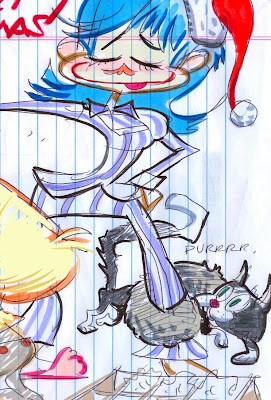 She loves Maynard too, even when he leaves gnawed birds and squirrels in her fluffy slippers. 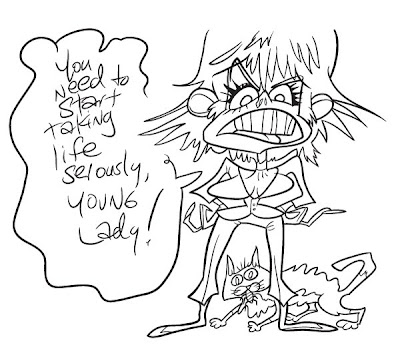 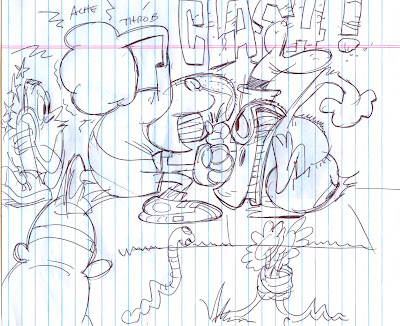 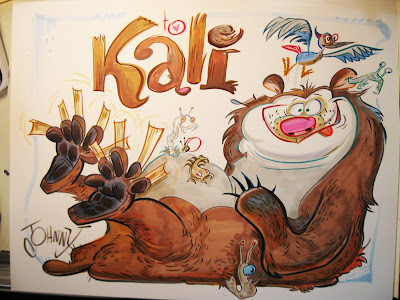 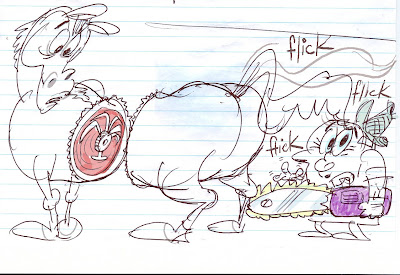 YOU COULD HAVE ADS AS FUN AS THIS